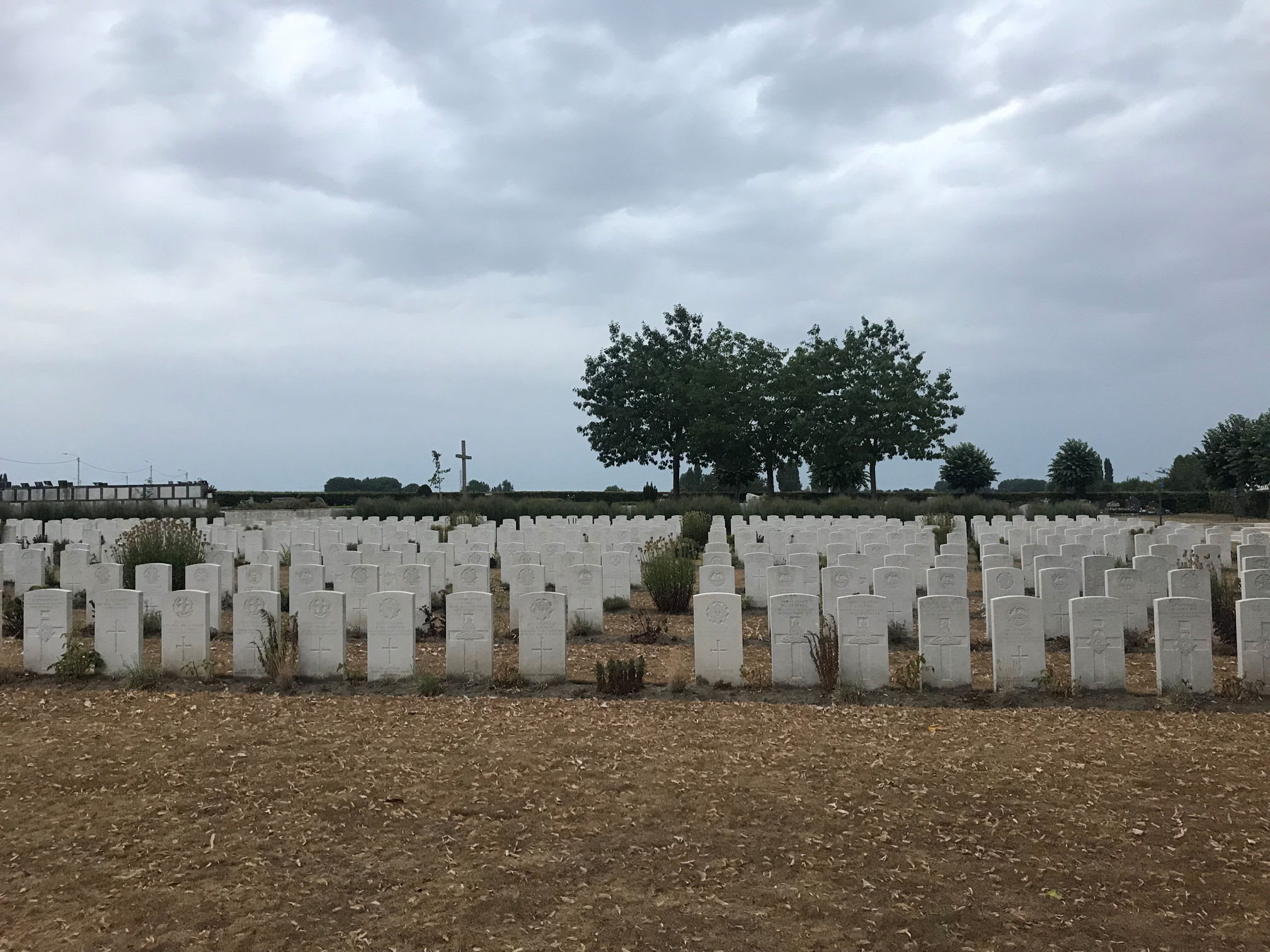 Peter Barry was born in Dublin and lived in a tenement house on Charlemont street. He was just one of many young Irish men to join the war. Peter is just one more statistic, one more figure in the 210,000 men who enlisted in Ireland, he is just one of the 35,000 Irish killed in the war. Peter is just one of many forgotten soldiers from world war one and as he was from a poor family there is very little information on him. His death would not have made an impact in the overcrowded Dublin city, it’s likely to be have been a common occurrence/story from many families across Dublin.

Peter Barry was born in 1893 in Dublin. The 1909/1911 census shows that he lived on Charlemont street in a tenement house in a back room of the house according to another document. In 1911 Peter was 18. He was a messenger and could not read. He lived with his family of 5 all of whom were Roman Catholic, his mother Norah who was a daily worker (53), his brother Joseph who worked as a porter (24), his sister Frances (24) and her husband Joseph (26) who worked as a poulter and their daughter Ethel who was recorded as 2 years old. 3

Peter’s brother Joseph went on to serve and also die in the war.

Before enlisting in the army, Peter was a messenger. To my knowledge he did not marry and did not have any children. 3 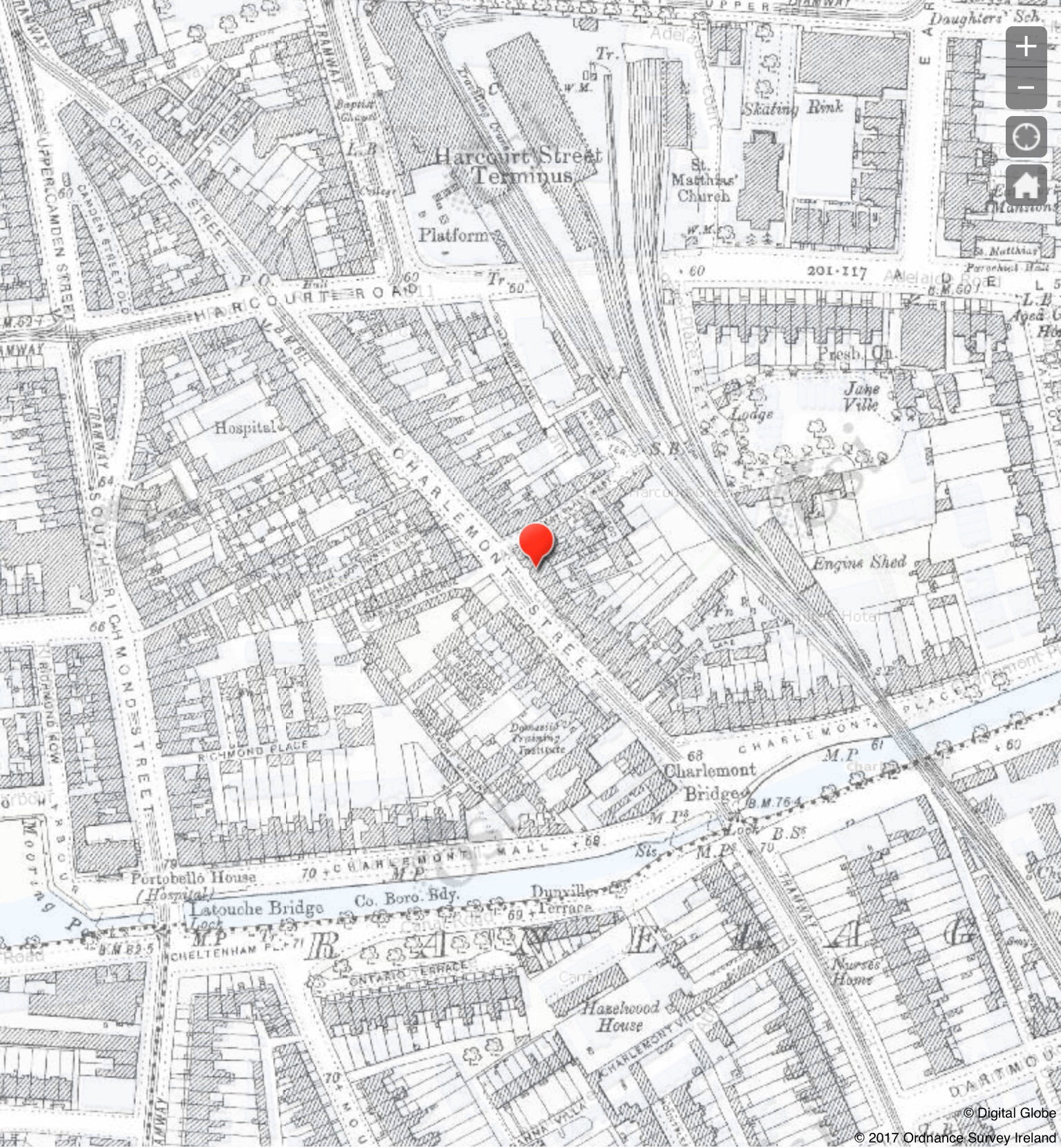 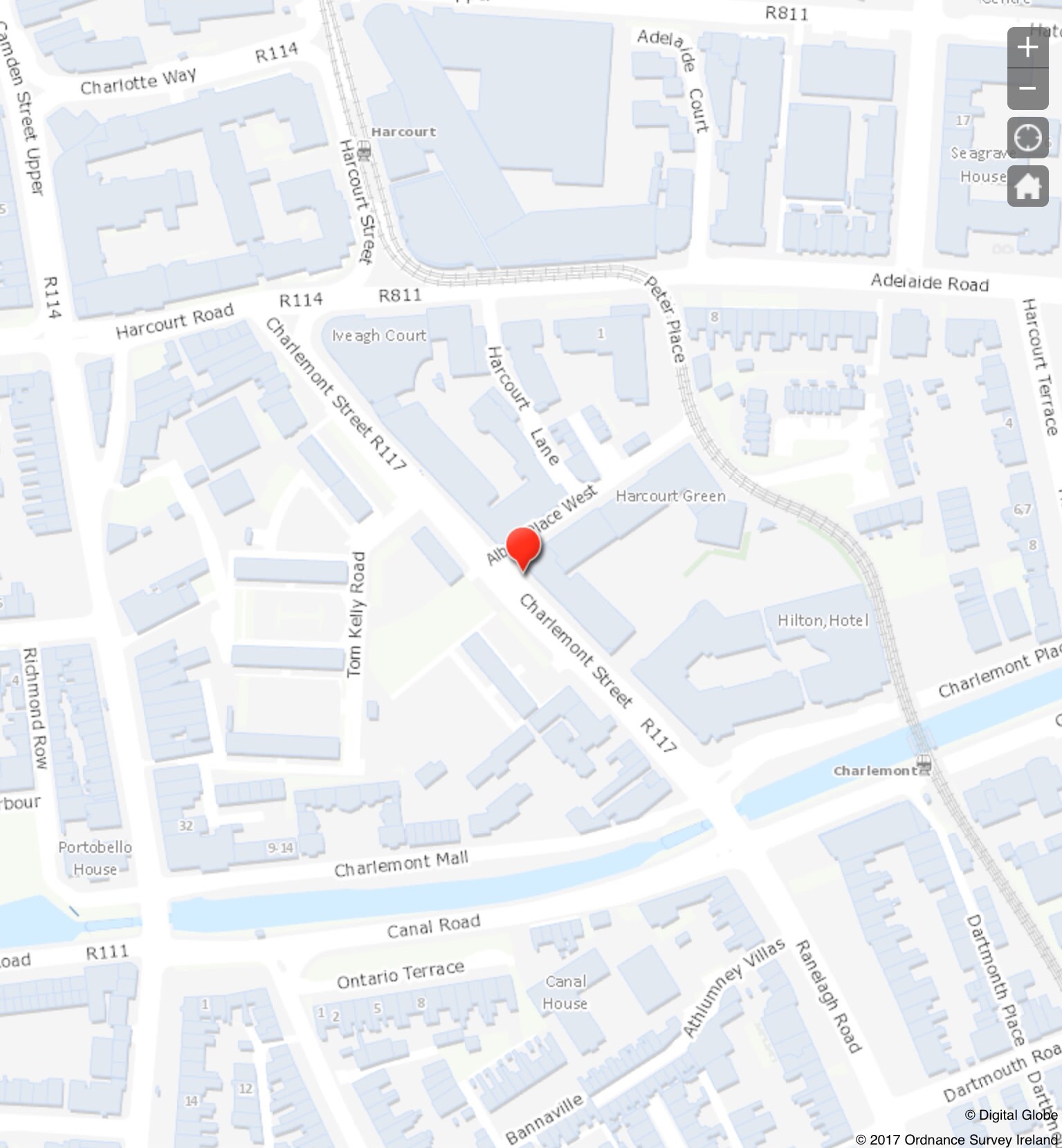 Peter joined the Royal Irish Rifles before the war as his battalion was in Yemen when the war broke out. Peter would have been approximately 21 years old. They trained in the Victoria Barracks in Belfast. Peter was in the 1st battalion of the royal Irish rifles. 5

Why did he join? Although his reason for joining is unknown I believe that Peter could have been won over by the steady income to ease the poverty and unemployment at home, but he may have had his own reasons for joining. Large numbers of Irishmen had been fighting in the British army for years and although the army life was dangerous, it offered a regular income (7 shillings a week) which was difficult to find at home.

The British needed soldiers to expand their army. Propaganda was then aimed at Irish volunteers through posters, newspaper stories and recruitment meetings. Many posters used empathy and pride to attract Irishmen

The call was answered by thousands of Irishmen, in Ireland and worldwide. 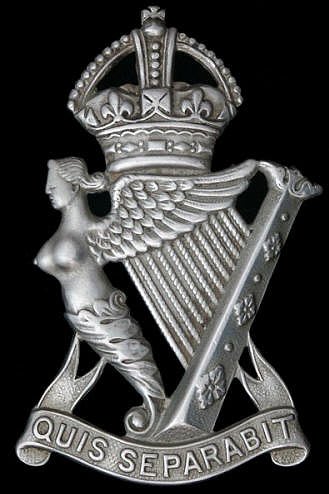 Formed in 1881. The first Battalion of royal Irish rifles were in Aden (Yemen) when the first world war began in August 1914. The battalion travelled to Liverpool on the 22nd of October, joining the 25th Brigade of the 8th division at Hursley park, Winchester.

They then proceeded to le Harne in November as reinforcements to the British Expeditionary Force and remained there on the western front throughout the war where they engaged in various actions/battles.

The remaining soldiers were then transferred to the 107th Brigade of the 36th Division.

The surviving soldiers stayed in Mouscron, Belgium throughout demobilisation which was complete by June 1919. 4,5

Peter Barry died in the Battle of Ypres on the 4th of October in 1918. The Fifth Battle of Ypres raged on from late September through October. Peter did not receive any medals. He is buried in Dadizeele New British Cemetery, Moorslede, Belgium. 1,6,7 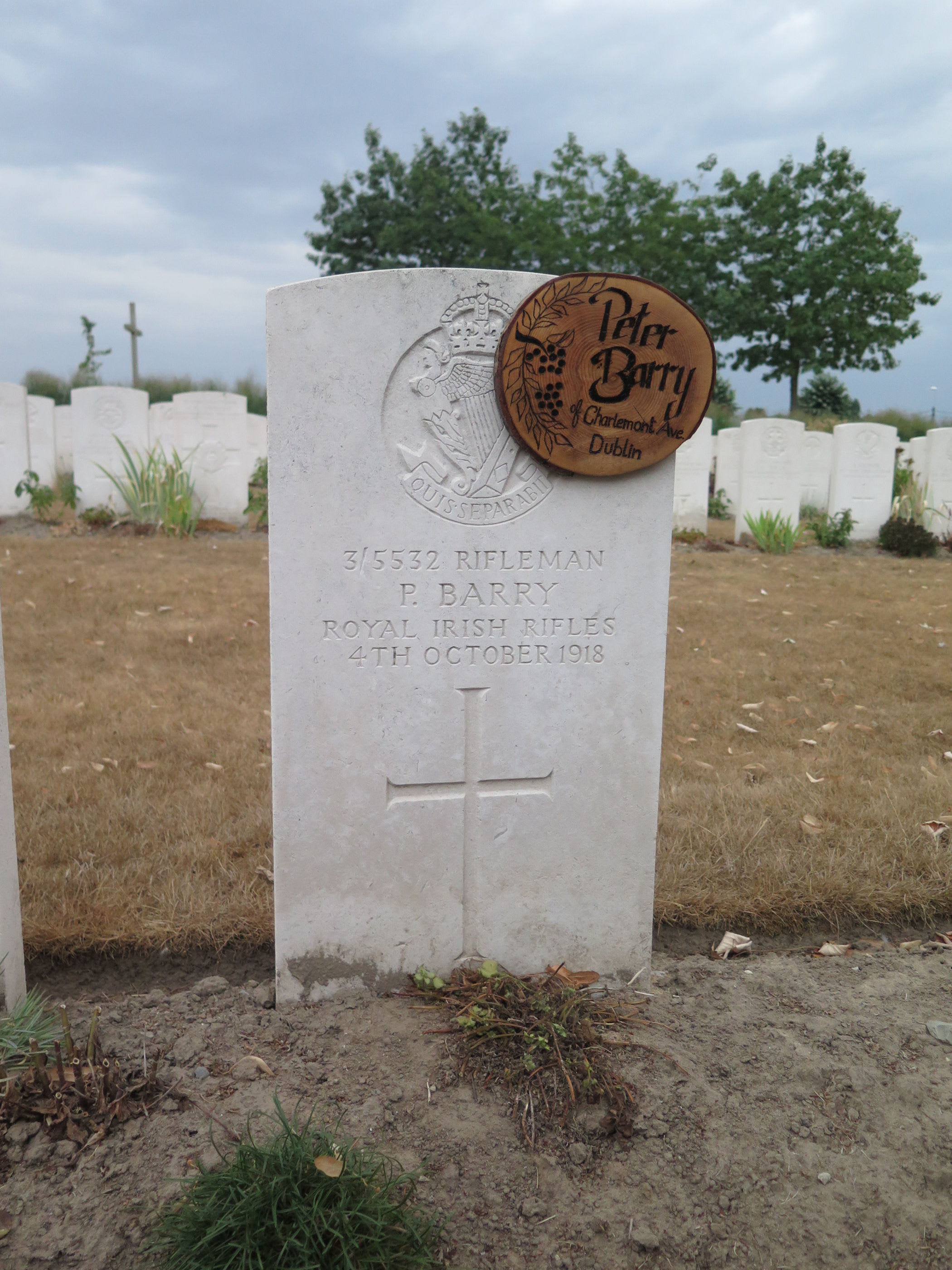 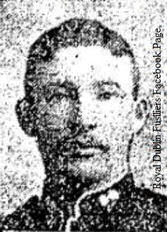 Joseph was the eldest sibling in his family. Born in Dundrum like the rest of his siblings he lived on Charlemont street.

The 6th Battalion of the Royal Dublin Fusiliers was raised in Naas in August 1914. Joseph and the Battalion began preparing for war. 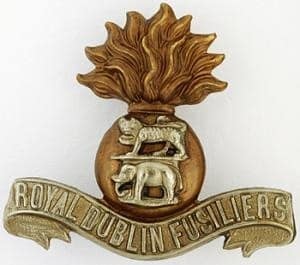 The 6th Battalion joined the 30th Brigade 10th (Irish) Division and moved to the Curragh. They landed at Sulva Bay on the 7th of August 1915.

On the 31st of October 1918 the Division was withdrawn for rest and moved to Serain area. They returned to action on the 2nd of November and advanced through Le Cateau engaging in action/fights with the opposition until the armistice. 4

6. Wartimememoriesproject.com Those known to have served with 1st Battalion, Royal Irish Rifles during the Great War 1914-1918