"They shall grow not old, as we that are left grow old, age shall not weary them, nor the years condemn, at the going down of the sun and in the morning, we will remember them" - From "For the Fallen" by Laurence Binyon. Stands in Mayo Peace Park, Castlebar. 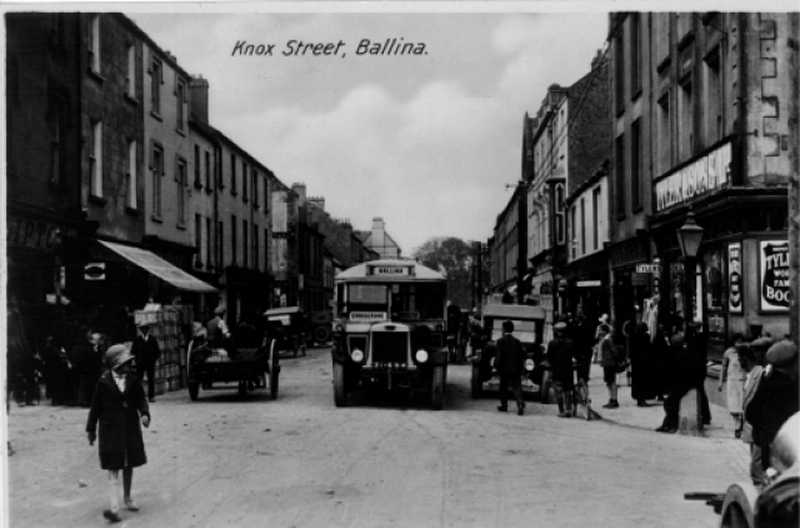 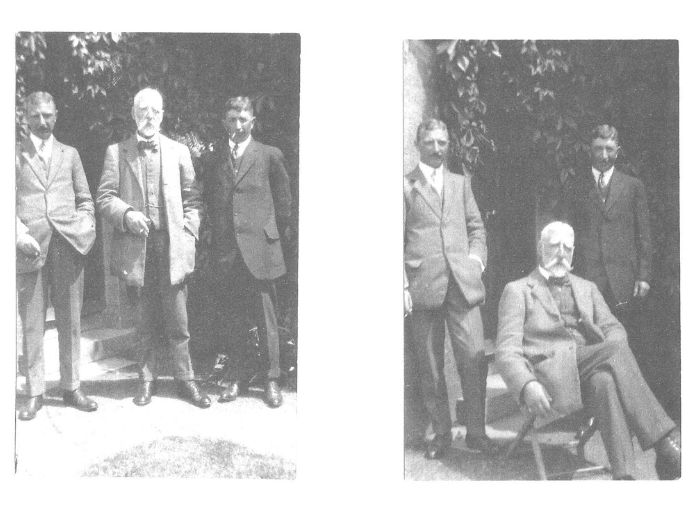 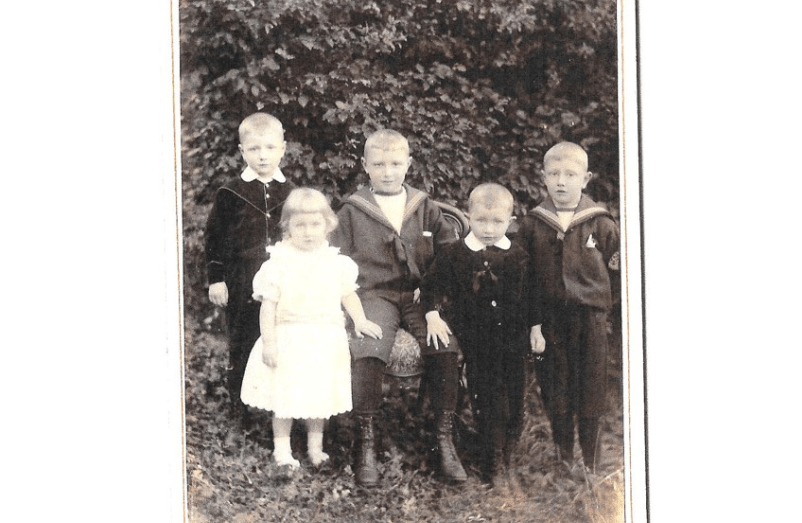 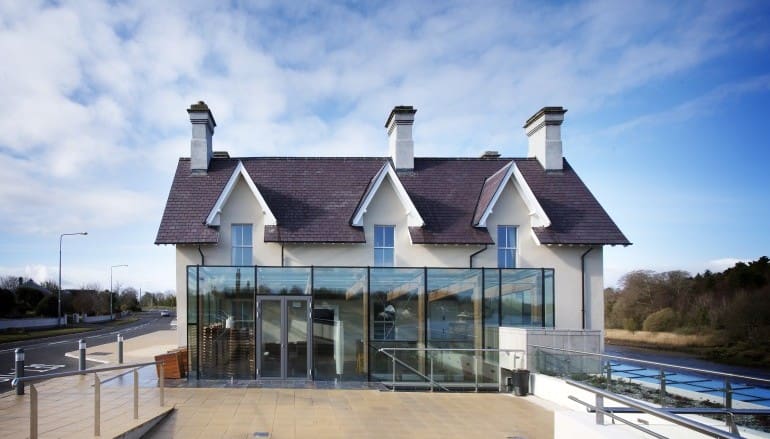 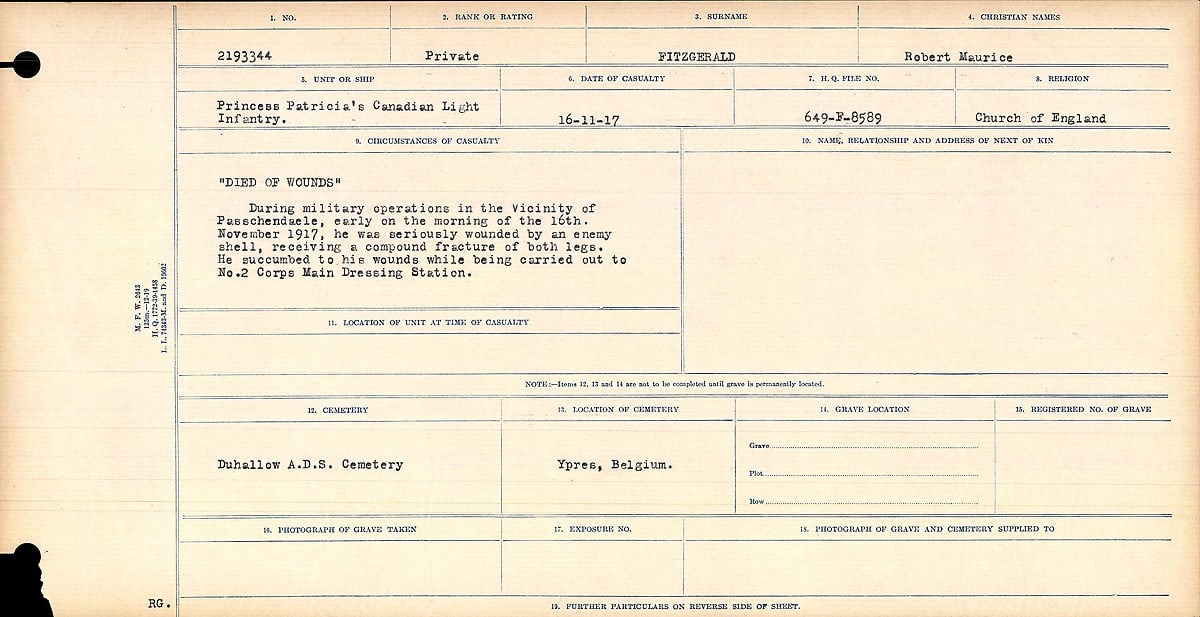 The Battle of Passchendaele.

The battle of Passchendaele, also known as the Third Battle of Ypres began in July 1917. The battle, which was fought between the Allies and the German Empire, was fought on the Western Front until November 1917. Visiting Ypres was very surreal. It was poignant knowing that anywhere within a few kilometers radius of where we were visiting, my soldier Maurice would have been living in the trenches, fighting against the Germans and where he would have taken his final breaths. It was hard to imagine the destruction of the surrounding areas, as now, the area is well restored to a beautiful countryside. Below is a aerial photograph of Passchendaele before and after the deconstruction. 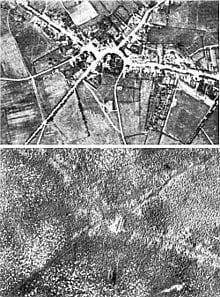 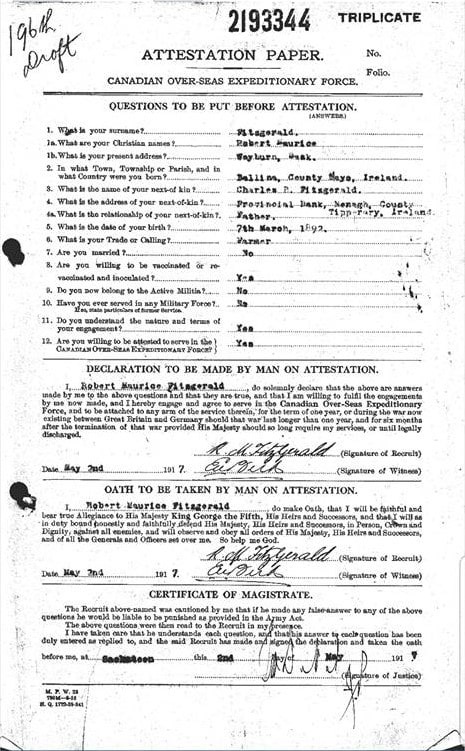 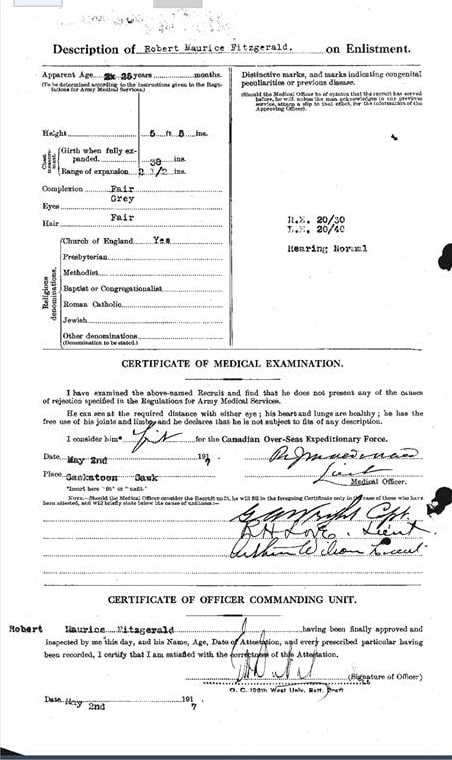 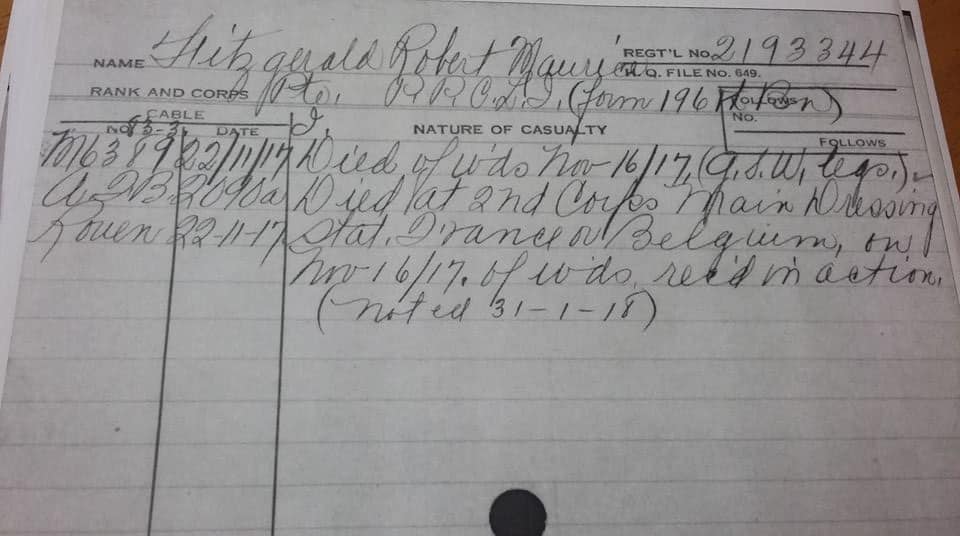 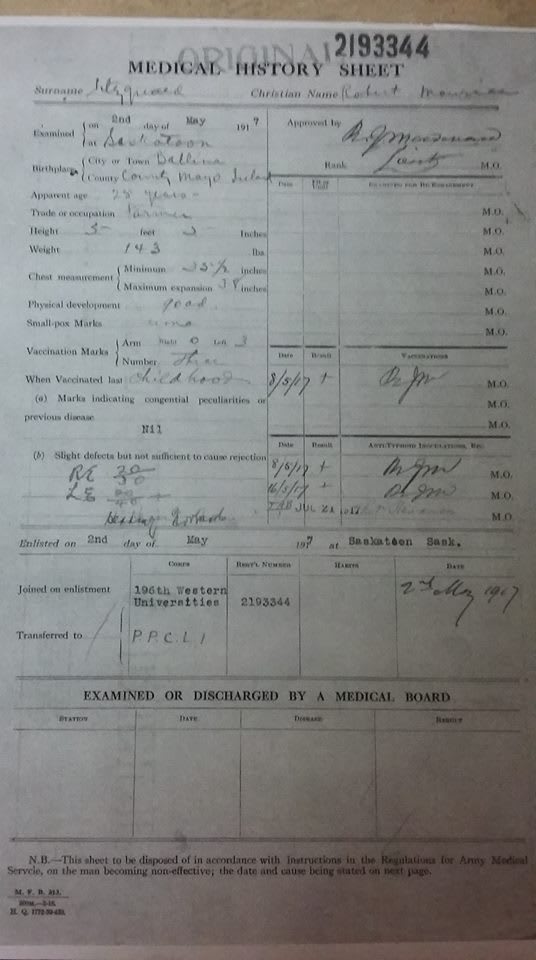 When Maurice died at the battle of Passchendaele, a letter was sent home to his next of kin, his father Charles. One can imagine how horrifying it would of been for Charles Ball to receive this letter, knowing his son fought tirelessly in battle, but unfortunately, lost his life. For soldiers fighting in The Great War, it was compulsory, according to The Wills Act 1837 to draw up a will before departure. Maurice's will, which was drawn up when he enlisted for the war, was also received. He distributed his belongings evenly between his siblings and his father. Below, is the letter Charles Ball would have received informing him of his sons death. You can also see Maurice's will which outlines that his real estate is to be distributed evenly between his three brothers and sister. 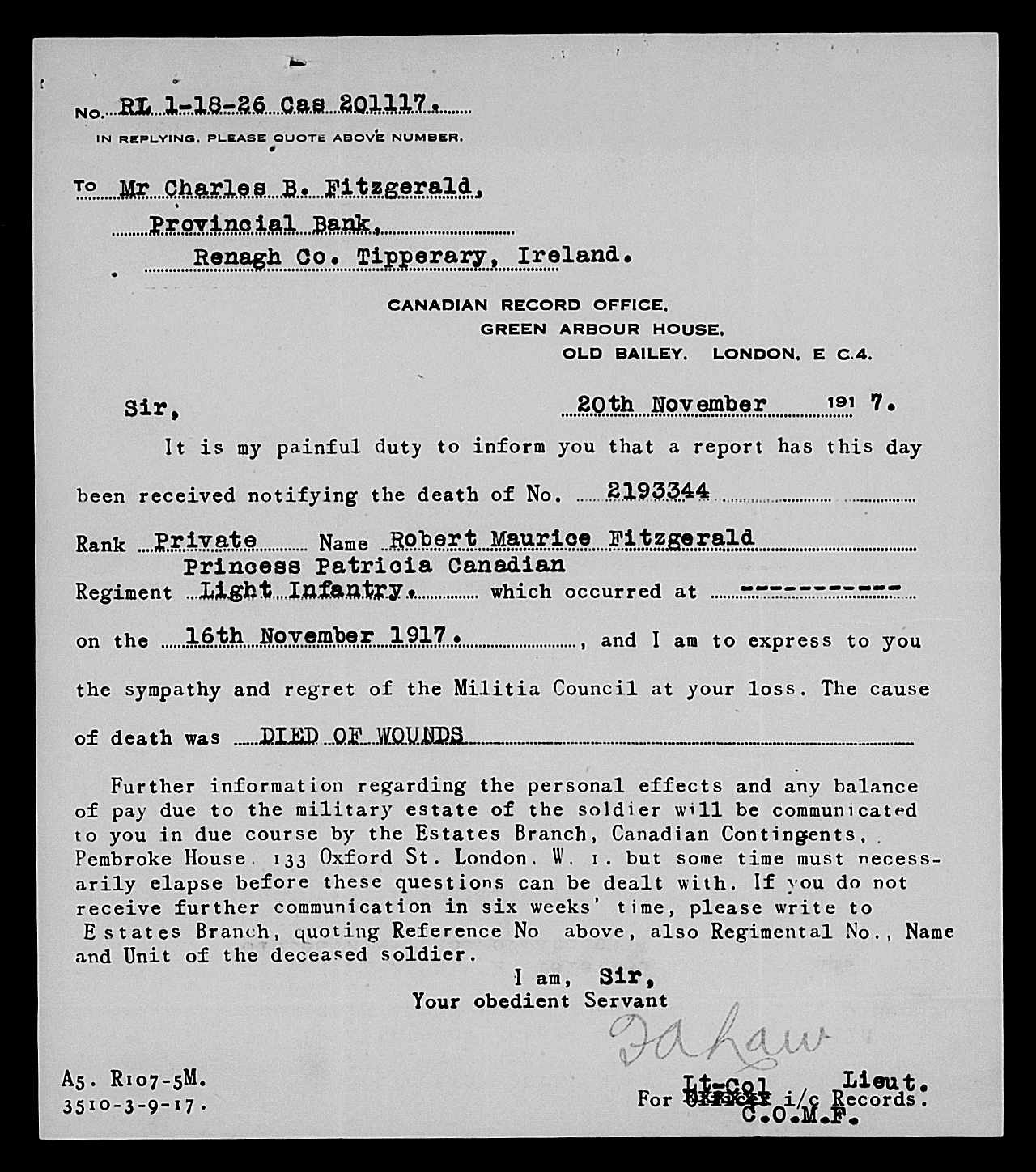 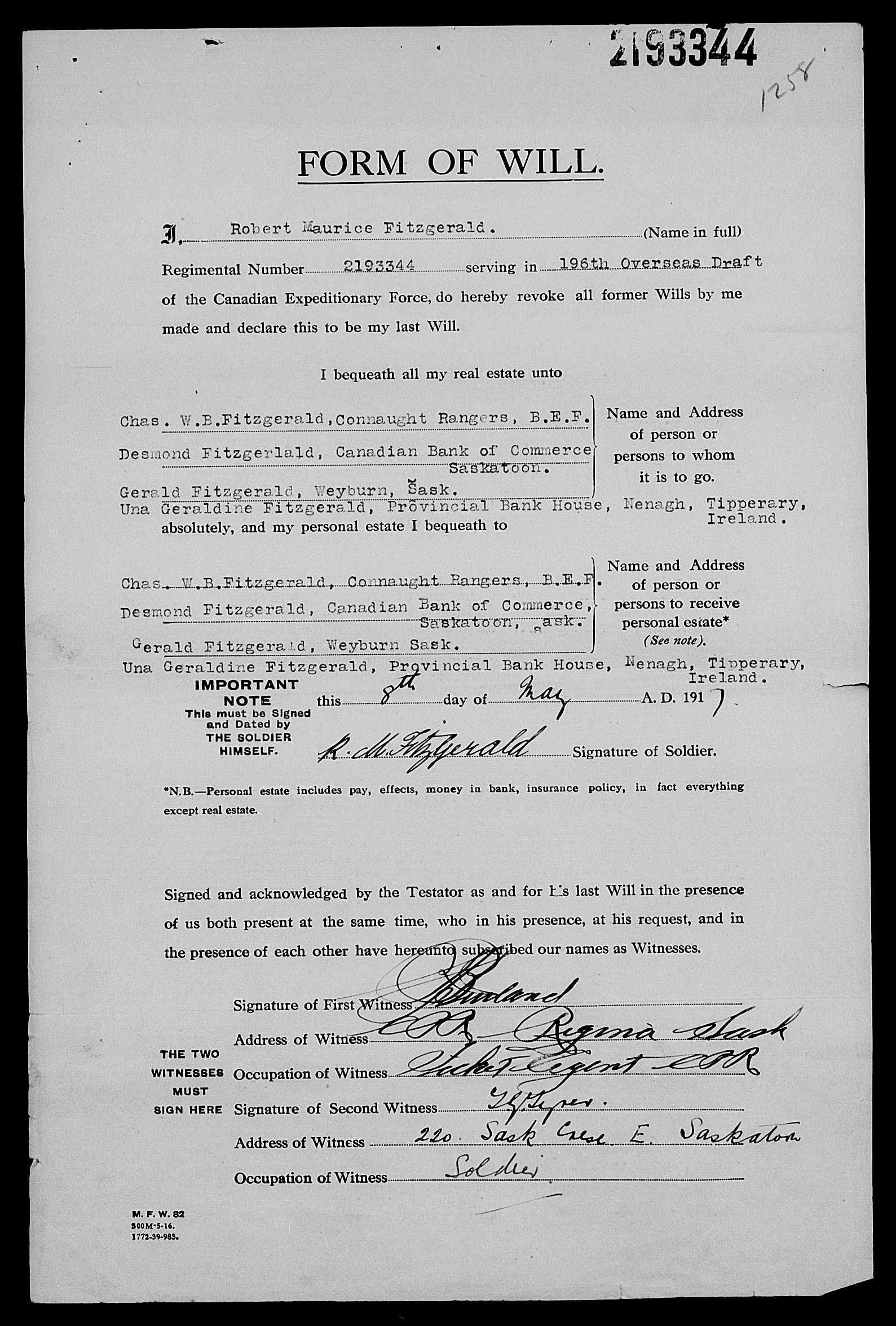 Unfortunately, Maurice was not eligible for the 1914-15 star. Although, he was eligible for the Victory Medal, also known as the Inter Allied Victory Medal. Each allied nation would design a victory medal for award to their own nationalities. Fifteen countries have awarded the medal. He was also eligible for the British War Medal, which was awarded officers and men of British and Imperial Forces for service in World War One. Unfortunately, I do not have a photograph of the exact medal that Maurice received, although, the pictures below is what they would have looked like. 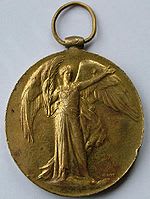 Duhallow ADS is the final resting place of Maurice Fitzgerald. For me, an Irish soldier, among so many others, buried in Belgium is very poignant. Not alone that, but Maurice Fitzgerald is also honoured in his home town of Ballina at The Great War Remembrance Monument in the Green Park, Bohernasup. The memorial, which was unveiled in 2015 hosts all the names of all the soldiers who fought in World War One from Ballina. I was lucky enough to visit it after meeting PJ Clarke and finding Maurice's name on the east wall near the top. Maurice is also commemorated at Mayo Peace Park in Castlebar, which honours all the soldiers from Mayo who fought in The Great War.  The park was opened by President Mary McAleese in 2008. Maurice is remembered on two walls; one that honours soldiers who fought in Canada and the wall that displays all the names of the soldiers. I visited both places during my research and had taken photographs at both locations but unfortunately, due to technical breakdown I was unable to upload them here. Below is a picture of PJ Clarke in Ballina and of the Mayo Peace Park. 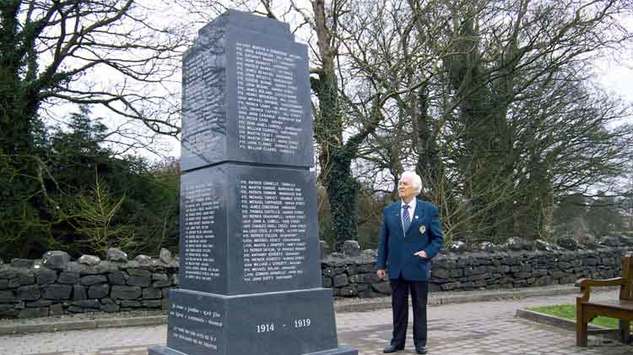 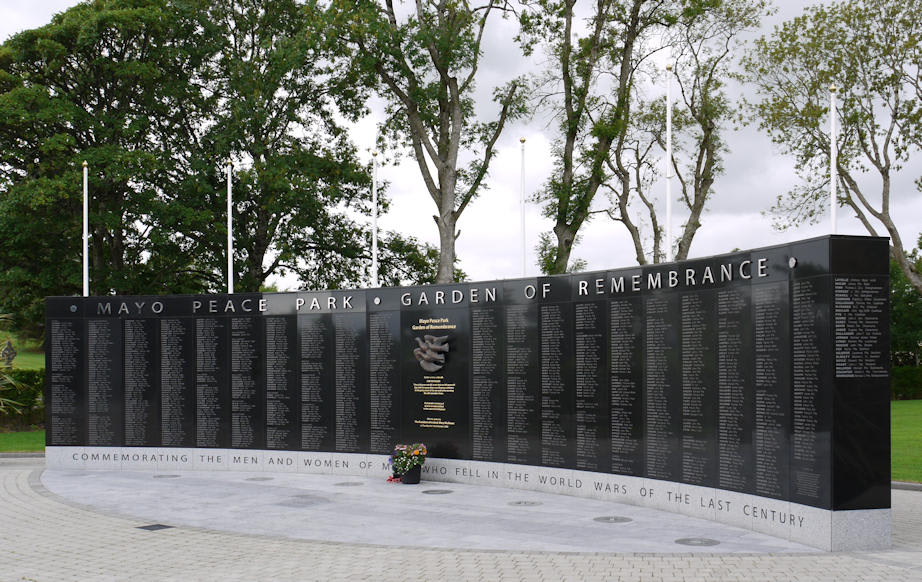